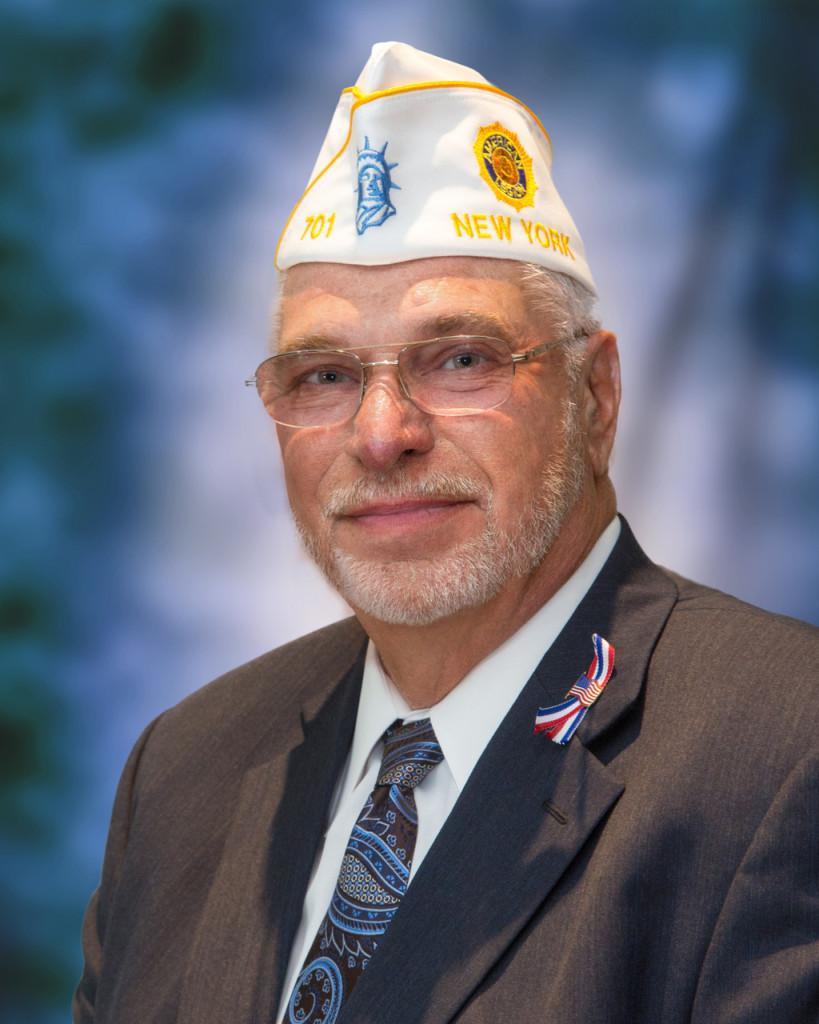 His focus for the year was Membership, “bringing more of the Vietnam Vets into the Legion and highlighting American Legion Riders.”

He served as an aircraft repairman with the 101st Aviation Unit in Hue Phu Bai, where he earned the nickname, Jungle Jim. After returning from his tour in Vietnam, he was an instructor at Fort Eustis, VA.

A native of Amsterdam, Yermas resides in the Town of Florida with his wife, Shirley. He is a 1966 graduate of Wilbur H. Lynch High School in Amsterdam.

Yermas is a retired General Electric machinist and former shop steward and assistant board member with UE-CWA Local 301.

A 47-year member of the American Legion, Yermas has held many key positions, including serving as commander of John J. Wyszomirski Post 701 in Amsterdam, Montgomery County Legion and 4th District Legion.

He is a member of both the national and New York American Legion Press Associations.