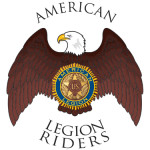 American Legion Riders ride their motorcycles for patriotism, for charity, for community and for country. 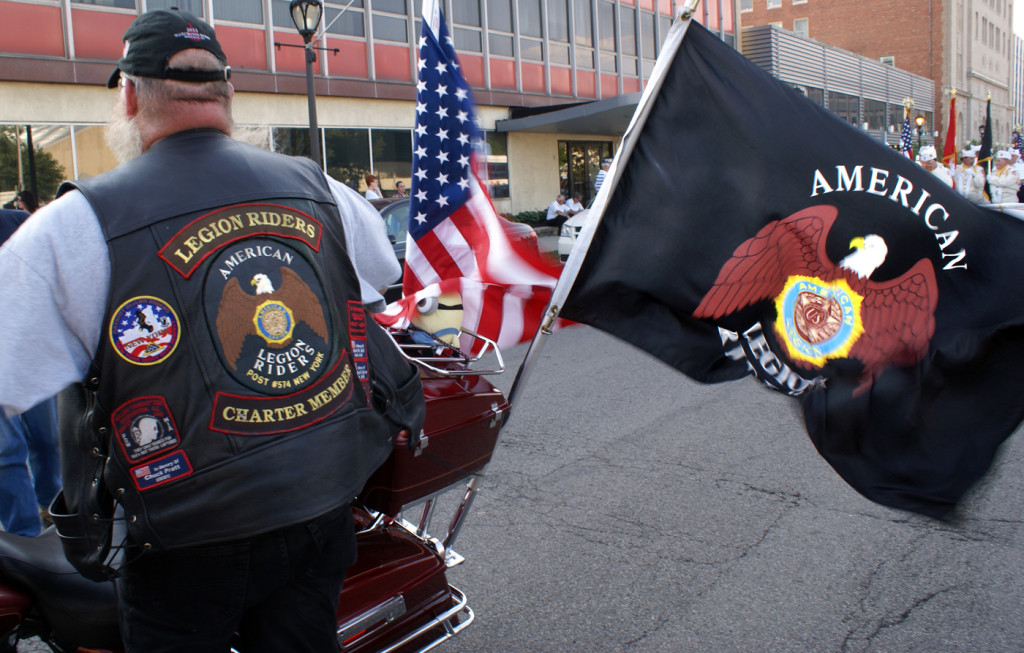 Legion Riders chapters are well known for their charitable work, raising funds for local children’s hospitals, schools, veterans homes, severely wounded service members and scholarships. Since 2006, Riders nationwide have participated in the Legion Legacy Run, to annually raise money for the Legacy Scholarship Fund, established to provide scholarships to children of U.S. military personnel killed since Sept. 11, 2001. Legion Riders also ride to honor fallen military men and women, and to protect the sanctity of their funerals from those who would dishonor their memory. They escort military units to departure airfields and airports for combat tours overseas, and welcome them home upon their return.