The American Legion, the nation’s largest wartime veterans organization, is devoted to mutual helpfulness, and is committed to:

It was chartered and incorporated by Congress in 1919 as a patriotic veterans organization devoted to mutual helpfulness. 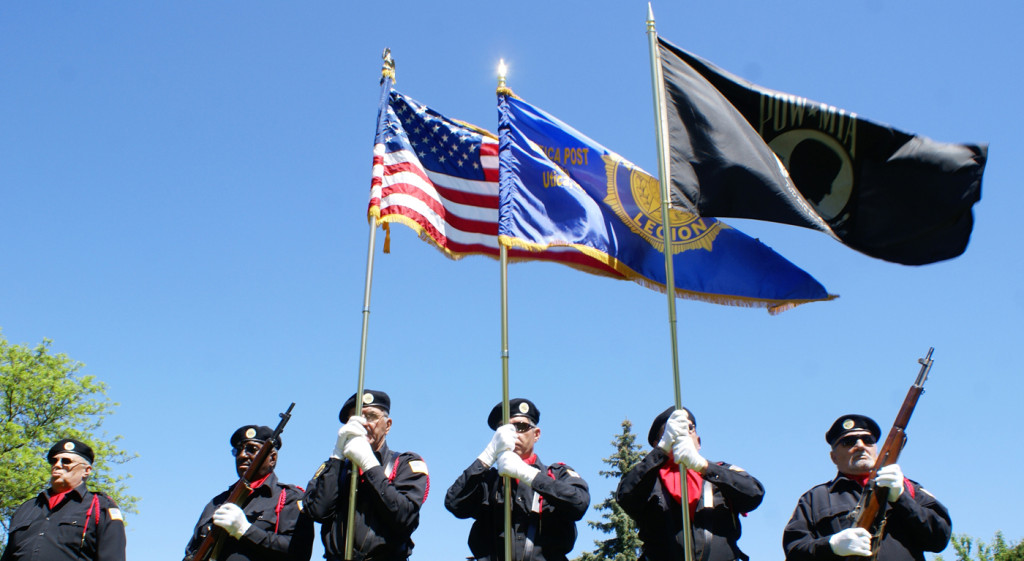 Hundreds of local American Legion programs and activities strengthen the nation one community at a time. American Legion Baseball is one of the nation’s most successful amateur athletic programs, educating young people about the importance of sportsmanship, citizenship and fitness. The Heroes to Hometowns program connects local Legionnaires with recovering wounded warriors and their families, providing a variety of support activities. The Legion raises millions of dollars in donations at the local, state and national levels to help veterans and their families and to provide college scholarship opportunities.

The American Legion is a nonpartisan, not-for-profit organization with great political influence perpetuated by its grass-roots involvement in the legislative process from local districts to Capitol Hill. Legionnaires’ sense of obligation to community, state and nation drives an honest advocacy for veterans in Washington. The Legion stands behind the issues most important to the nation’s veterans community, backed by resolutions passed by volunteer leadership.

The American Legion’s success depends entirely on active membership, participation and volunteerism. The organization belongs to the people it serves and the communities in which it thrives.

The Legion Family
At a Glance

Focusing on service to veterans, service members and communities, The American Legion evolved from a group of war-weary veterans of World War I into one of the most influential nonprofit organizations in the United States. Membership swiftly grew to over 1 million, and local posts sprang up across the country. Today, membership stands at over 2.4 million in 14,000 posts worldwide. The posts are organized into 55 departments: one each for the 50 states, along with the District of Columbia, Puerto Rico, France, Mexico and the Philippines.

The American Legion Auxiliary, established in 1919, is the world’s largest women’s patriotic service organization. Membership is open to female veterans and to the mothers, wives, sisters, daughters, granddaughters or great-granddaughters of American Legion members or deceased veterans who served in the Armed Forces during World Wars I and II, the Korean War, the Vietnam War, Grenada, Panama and/or Lebanon conflicts, and the Persian Gulf War/War on Terror.