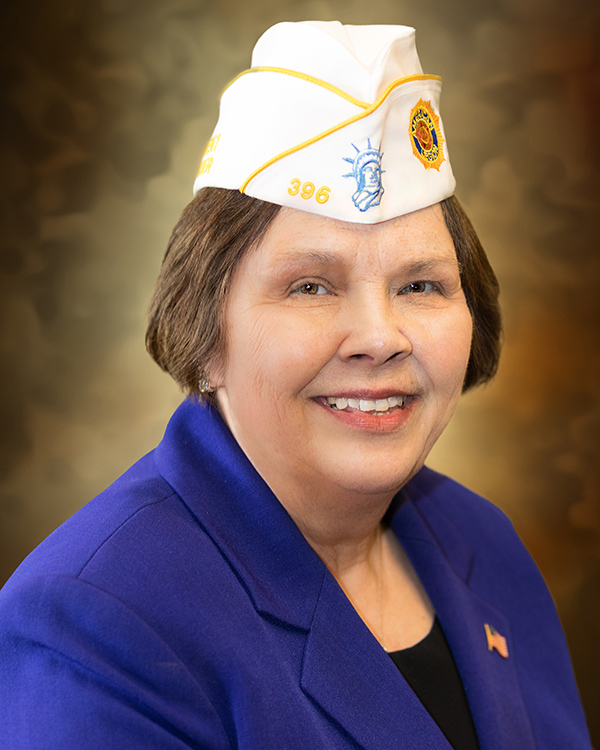 Her election concluded the 99th Department Convention in Syracuse, which drew wartime veterans from across New York. The American Legion and its Department of New York were founded in 1919 at the end of World War I.

A former Ontario County and 7th District Legion commander, Nessler served on several state and national committees. She is an enrolled member of the Ojibwa Tribe from White Earth Indian Reservation in Minnesota. Born in Flint, Michigan, Nessler moved with her family to Minneapolis, where she lived until she joined the U.S. Navy in 1969. Upon discharge in 1972, she moved to Geneva, NY, where she resides with her husband, Jim.

The department commander served during the Vietnam War era and was honorably discharged as a yeoman third class.

Nessler retired in October 2011 from the VA Medical Center in Canandaigua, where she was Supervisory Prosthetics Representative. She also served as Minority Veterans Program coordinator, Native American Program coordinator and diversity training facilitator. She holds an A.A.S. degree in business administration from Finger Lakes Community College.

A 37-year member of Winnek Post 396 in Geneva, Commander Nessler served in a number of leadership positions, including post commander, and was honored by the post as Legionnaire of the Year. She also is a 14-year Auxiliary member of Seeley B. Parish Post 457 in Phelps.

Commander Nessler is a graduate of both the New York and National American Legion Colleges. She and her husband have three grown children and seven grandchildren.